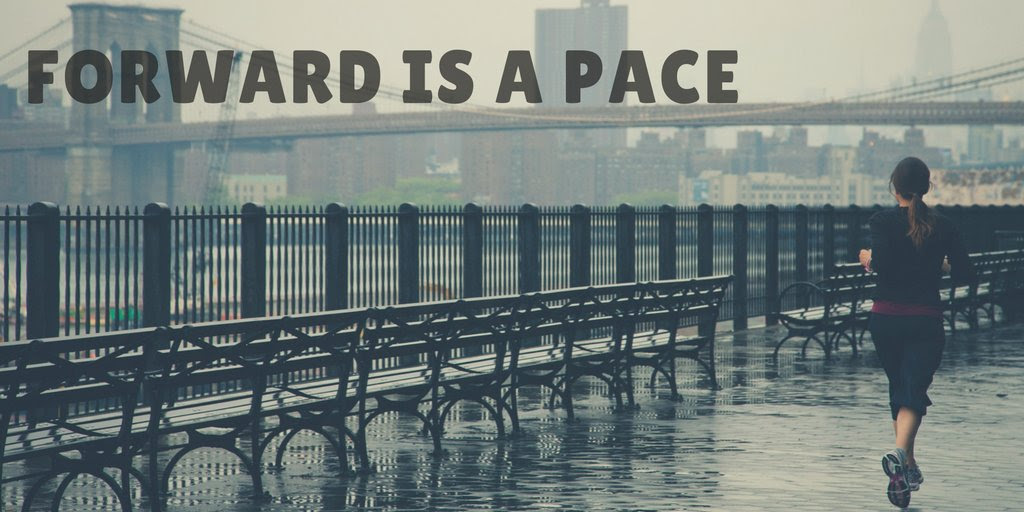 Recently, my son and I made a trip to North Carolina so he could spend some time with his dad. We were both excited about the warmer weather and change of scenery. We started our drive on Friday afternoon and arrived at our hotel 5 long hours later. How we made it from Charleston to Charlotte without stopping for food or bathroom breaks took a considerable amount of determination on both our parts, especially while we took turns complaining about the traffic 30 miles north of the city.

“Why don’t the big trucks push the little ones out of the way?” he’d say.

“Why does everyone slow down to look at Lake Norman? It’s just water!” I’d respond.

We were antsy as we checked into our room. We both had a full weekend of activities planned. My son and his dad were going to gallivant around Charlotte, race remote-controlled cars, eat Mexican food, and play at the trampoline park (hopefully not in that order).  I intended to catch up with my girlfriends, try new restaurants and sit on as many sunny patios as possible. I also wanted to run some (ok, maybe just one) of my favorite greenways. The greenway trails in Charlotte are pretty enough to make you WANT to exercise, which is something I would need after all the eating I was anticipating.

On Saturday morning, after I waved goodbye to my smiling son through the back window of his dad’s car, I had to take a moment to collect myself. It’s always a little strange being alone right after my son leaves. I stood in the parking lot and looked around. There I was, only a few miles from the high-rise condo building I once called home. The trees lining the streets were already abloom with pink flowers. The air smelled of sun-warmed blacktop. I could hear the sounds of city traffic, idling cars and sirens in distance. It was all so familiar in a hazy, dreamlike way.

I decided to return to my room and change into my running clothes. When I opened my suitcase, I noticed that I forgot to pack running shorts. I grabbed my keys, walked down three flights of stairs, got into my car and drove four blocks east to the South Park Mall. I parked where I always do, at the second-floor entrance of Belk and walked past the SALE signs in the shoe department, trying my best to stay on task.

Moments later I arrived at my intended destination – Athleta. When I walked into the store, a sales associate immediately approached me. Instead of the usual “can I help you find something?” this associate asked instead, “do you run?”

I paused before responding. “Do I run?” I asked myself.

Do I run from my emotions and pretend I don’t care when I sometimes do?
Yup.

Do I run from conflict or confrontation whenever possible?
Sure do.

Do I run from new opportunities because I’m scared I won’t be good enough?
Absolutely.

Of course, I realize this woman is not asking about my self-esteem or emotional stability, but her question caught me off guard. I stared at her blankly. She tried again, “Are you a runner?”

A runner? I certainly don’t see myself as one. I’ve never participated in any race longer than a 5k. I have no proudly placed 26.2 stickers on the rear window of my car. The only marathons in which I’ve ever partaken require the use of my Netflix or Amazon Prime logins. I have no finisher medals hanging on my wall. I’ve never consumed an energy gel mid-stride or needed to wear a hydration belt. I don’t even own a GPS watch. It’s not like I run the risk of getting lost when I’m only able to make it a few miles before I collapse.

“Um, not really”, I reply. “But I would like to get some running shorts. If you could point me in that direction (and stop asking all these thought-provoking questions) that would be great.” I say cheerfully.

One hour later, I’m wearing my new shorts and pulling into the parking lot of the McMullen Creek Greenway. I appreciate running because it gives me a chance to be alone with my thoughts. I like that I am surrounded by nature and sometimes people and dogs or cyclists, but I can still listen to what I want and think about what I want and no one knows the difference.

I know where my body will take me but where will my mind go? Will I daydream, listen to an educational podcast, jam to 90s grunge music or mentally write my next blog post, who knows?

I put in my pink earbuds and hit play on my phone.

About two miles into my run I think about how much different this experience is compared to the runs in my neighborhood back home. The greenway is flat and lined with trees. It’s part pavement, part boardwalk, and part dirt, but it’s smooth. There are mile markers every quarter mile and people everywhere. This particular trail is adjacent to public parks, streams, and affluent subdivisions.

At home in my neighborhood, I run on hills and dodge potholes. I almost never pass another runner or walker and my neighbors’ dogs usually bark at me on the first lap. Sometimes kids shoot me with water guns or hit me with snowballs, depending on the time of year. There are no mile markers. I have to count my laps or use my phone to track my runs.

My parents and I live in the same neighborhood and they watch my son for me. If I’m running and he’s outside, he will often sit at the end of their driveway with the dogs and count the laps as I go by. He yells “Go mommy!” and holds up little fingers, one for each lap I complete. He also gives me high fives every time I pass and offers me drinks from his bottle of water. He knows that he’s allowed to run the 8th and 9th laps with me, so he waits impatiently and shouts at me to go faster.

When I approach my 8th lap, I can see him up ahead, crouched down like an Olympic sprinter. As I go by, he bolts out to me, reaching for my hand. He insists that we run side-by-side and holding my hand is the only way to ensure that I don’t creep out ahead of him.

He gets discouraged when I run in front of him, saying that he can’t keep up. He doesn’t like it when I’m behind him because he claims that I am pushing him to run faster than he wants. His preferred tempo is slow and steady, right next to me, gripping my fingers.

As I finish my 3rd mile on the McMullen Creek Greenway, I realize how much easier my runs are back home. I think about how encouraging it is to see someone I love cheering for me as I get tired and lose momentum. I think about how my son likes to run with me so we can finish together. And how I encourage him, by coming alongside him – not pulling him from ahead or pushing him from behind.

I think of life the same way. It’s much easier to achieve our goals when someone is there encouraging us, and standing by our side, not pushing or pulling, but meeting us where we are.

If life is a race, then I have been blessed with some pretty amazing running buddies. Without them there’s a good chance I’d still be stuck, standing at the start line, believing I couldn’t do it.

I revisit the question. “Am I a runner?”

The answer is YES. I am literally a runner. It’s my primary source of exercise.

Figuratively speaking, I’m a runner too.

I think about how much I’ve changed and grown over the past three years. Yes, I’m still running. But thanks to my job at KPCC, and the self-development work I’ve done with the help of my own counselor, I am learning how to stop running away from what scares me, and start running toward the things that make me happy.