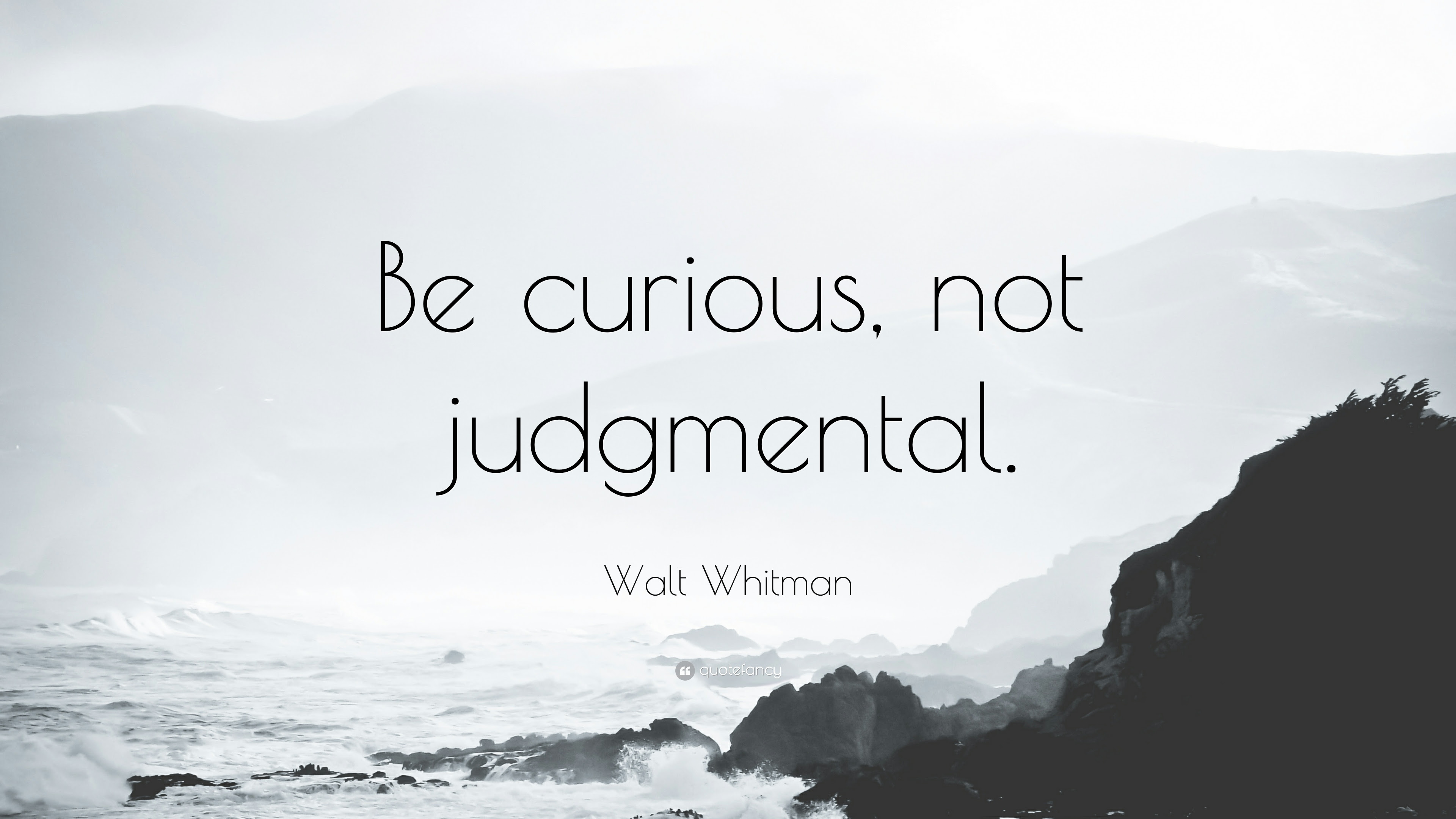 The weekend before Labor Day I surprised my son with a trip to the Columbus Zoo & Aquarium. I packed our bags, loaded the car and strapped my little man into his car seat. I handed him the iPad and mentally prepared myself to listen to the TROLLS movie soundtrack on repeat. Off we went.

The fourth time I heard Poppy and Branch sing Can’t Stop the Feeling!, I made up new words.

I got this feeling, inside my bones
My brain is numb why did I let him turn this on?
All through my Honda, all through my home
It’s on repeat and I forgot to pack headphones

I got that sunshine on my windshield
Wished I’d packed a snack for me
Boost that blood sugar in my body before it drops
He’s drinking lots of water, hope he doesn’t have to pee
Cuz we drivin’ to Columbus, without pit stops…

Two and half hours later we checked into the Marriott and got settled into our room before venturing out to shop and have dinner. We unpacked our bags, set out our toothbrushes and arranged his stuffed animals on the bed.

The first stop on the list (for mommy) was Nordstrom Rack. Usually a good shopping companion, my son was antsy. He’d been in the car for hours and wanted to play. Since the store was nearly empty and to buy myself some time, I suggested he search for Narnia in the nearby clothing racks. He checked them, one-by-one, peering behind the hanging garments, looking for snow, fauns and talking beavers and growing increasingly restless with each fruitless attempt.

Discouraged, my son spotted another shopper in the adjacent section of the store. He eyed the woman curiously as she was wearing a headscarf and a long black dress. He approached the woman and exclaimed, “I like your pretty dress. Are you wearing that scarf because your head is cold?” She smiled warmly at him and told him she wasn’t cold and that her headscarf was called a hijab. He smiled back and asked if she bought it on sale.

To reward my son for an hour of shopping and his patient, futile attempts to find Narnia, I let him choose the dinner locale. He selected Joe’s Crab Shack because he was “in the mood for puppy balls (hush puppies)”. Shortly after we were seated, our waiter approached the table to take our drink order. He was a 40-something year-old man named Dave, who was covered in tattoos and wore his long brown hair in a pony tail at the nape of his neck.

My son cocked his head to the side and said to Dave, “Hey, why do you have all those tattoos?” Dave knelt down to my son’s level and said he liked tattoos because they were unique ways for grownups to express themselves. “Cool,” said my son, “maybe I’ll get a Spider-Man one when I’m big!”

The following day, after visiting the polar bear exhibit at the zoo, we headed to the barnyard area to see the farm animals. Assembled into smaller groups, my son and I entered the petting and feeding area with a family of Amish people. The women were wearing dresses and bonnets and the men donned suspenders, hats and long beards.

Curious, once more, my son struck up a conversation with one of the men. “What is your name and why do have that long beard?” The man told us that his name was John and that in his culture, men grow beards when they get married. Enjoying their conversation, the man showed my son how to protect his fingers by cupping his hand while feeding the animals. He went on to introduce him to other male members of his family so my son could admire their beards, too.

I’ve thought about these exchanges a lot the past few weeks. Going shopping, having a late dinner date or taking a trip to the zoo might not seem very significant in the scheme of things, but to a 3 year-old it is. His identity and views are being shaped by these experiences and interactions with others.

His questions may not always be appropriate or comfortable, but his willingness to learn and his inquisitive nature have inspired me. He’s observed that people are different – we dress differently, we make different choices in how we express ourselves, and we come from different cultures and traditions.

I’ve observed how much people are willing to share if you take an interest in learning more about them.

So, what if we were more like our children? What would it be like if we approached each other, not with fear or judgment, but with compassion and curiosity? What if we spent more time asking questions instead of assuming we know the answers?

Who might you take the time to get to know a little better?

•    An acquaintance from a different social, cultural or economic background?
•    The elderly man who sits alone in your congregation?
•    The quiet co-worker who always packs her lunch?
•    A neighbor whom you haven’t met?
•    The frazzled parent who is usually running late?
•    The disruptive student in your class?
•    Your own child or someone in your family?

Being adults with busy schedules and set routines doesn’t have to limit our curiosity. Because how will we know if we don’t bother to ask?